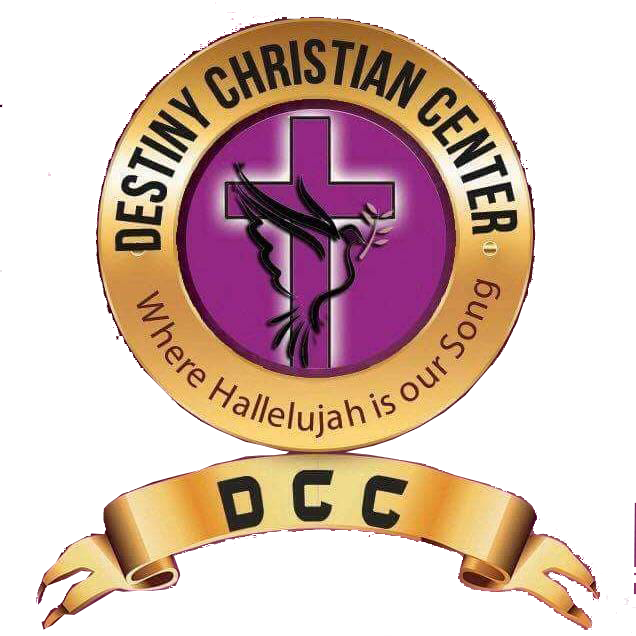 In the verbal inspiration of the Bible.

In the Lord’s Supper and washing of the saints’ feet.